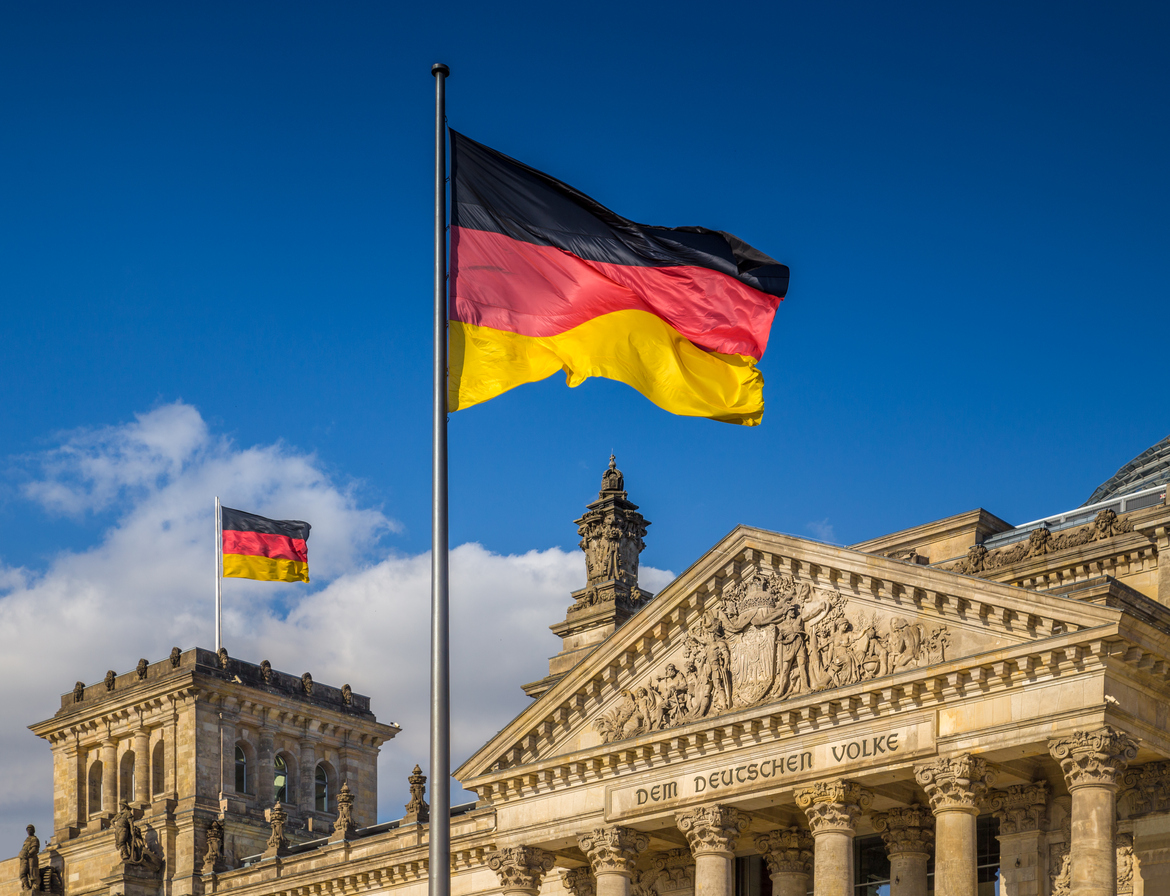 Visiting Germany? Filipinos who visit or move to Germany for the first time might feel culture shocked as the country and its culture are quite different. Every country is unique in its own way and there’s definitely more to Germany than some people think! Here are 5 fun facts about Germany.

5 Things to Know About Germany

1. German is the official language but most Germans speak English.

It’s a known fact that German is the official language in Germany, but 63% of Germans also speak English. Amongst the foreign languages taught in German schools, English is the most important. Students can also learn other European languages, so don’t be surprised when you meet multilingual Germans!

2. German passport is the third most powerful in the world.

3. Some German words are really long.

When we say long words, we meant really long! A classic long German word is Donaudampfschifffahrtselektrizitätenhauptbetriebswerkbauunterbeamtenge. It is one word with 80 letters. When translated to English, it then gets broken down to 15 words! There are also many more German words that consist of several letters.

Sausage (wurst) is a big part of the German culture. There are about 1,500 different types of sausages in the country. Almost every region has their own variety. This is definitely enjoyable for Filipinos in Germany!

Germany is ideally located in Europe, as it shares border with 9 other countries. It has the second highest number of bordering countries in Europe after Russia. Germany’s bordering countries include Austria, Belgium, Czech Republic, Denmark, France, Luxembourg, the Netherlands, Poland, Switzerland. This makes it easier for Filipinos in Germany to travel to other European countries.

It’s definitely a great experience for Filipinos to visit Germany! If you’re new to the country, it’s good know that there are plenty of Filipino communities across the country. Filipinos in Germany are also friendly and welcoming.

Kabayan Remit is also soon to launch its operations in Germany to make it easier for Filipinos to send money to Philippines. 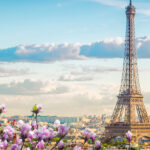 Moving to France: A guide for Filipinos 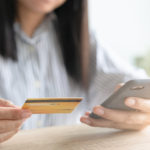 How to ensure safe money transfers 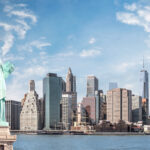 Immigrate to the USA: A guide for Filipinos 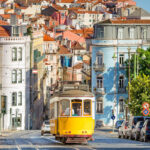 Moving to Portugal: A guide for Filipinos 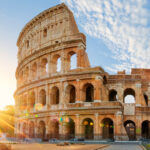 Moving to Italy: A guide for Filipinos