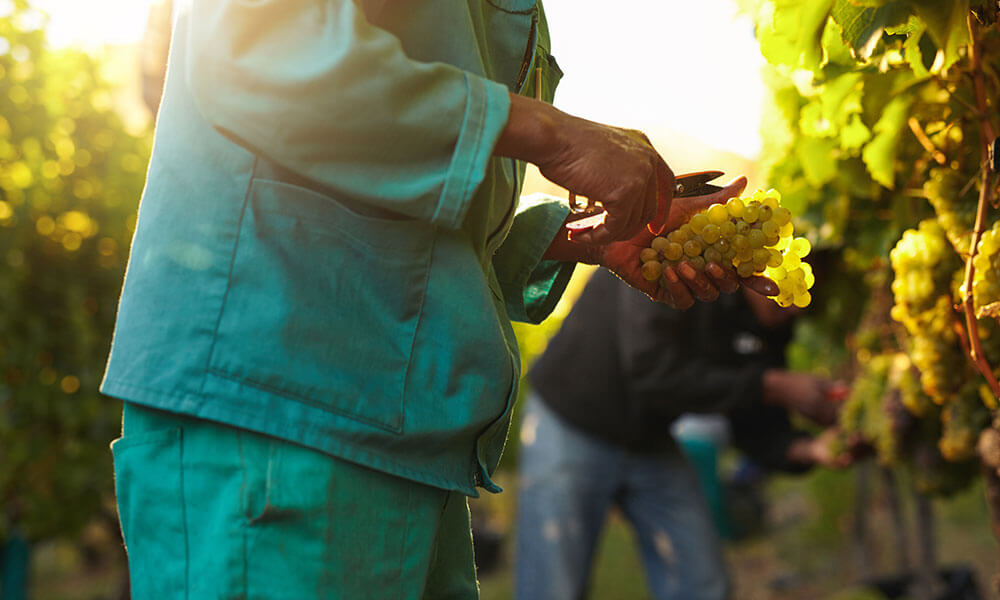 When people talk about the Delano Grape Strike, the first historical figures that come to mind are Cesar Chavez and Dolores Huerta.

Before Chavez and Huerta ever began protesting though, Filipino American farm workers led by Larry Itliong, were already paving the way towards fair pay and better rights for farm workers in California.

Who is Larry Itliong?

Larry Itliong was a Filipino American labour leader who was instrumental in starting the Grape Strike in Delano, California in 1965. Had it not been for his efforts with the Filipino American farm workers, it would have taken longer for farmers in California to get collective bargaining rights in the state.

Itliong was born Modesto “Larry” Dulay Itliong on October 25, 1913, in San Nicolas, Pangasinan, Philippines. His childhood ambition was to become a lawyer.

A dreamer, Itliong moved to the United States at the age of 14, with the hope that he would earn his law degree in America; instead, he ended up working several manual labour jobs in canneries in Alaska, railroads in Montana, and fields in California.

It was through these tough jobs that Itliong lost three fingers, earning the nickname “Seven Fingers.”

Although he never became a lawyer, Itliong continued to fight for the average Joe, joining his first strike at 17 and eventually starting the Alaska Canneries Worker Union in the same year.

He used his skills as a master communicator to rally the people, encouraging them in almost 10 Filipino languages — including Tagalog, Ilocano, and Pangasinense. He also spoke Japanese, English, Cantonese, and Spanish.

As a U.S. citizen in the 1950s, Itliong moved to Stockton, California, where he founded the Filipino Farm Labour Union in 1956 and the Agricultural Workers Organising Committee (AWOC) in 1959. It was the AWOC that would start the Delano Grape Strike six years later.

Why did Larry Itliong go to America?

Like many young men before him, Larry Itliong sought greener pastures in America. He was part of the third wave of Filipino migrant workers who entered the U.S. in the 1920s to 1930s, as an answer to the country’s labour shortage problems.

At that time, the Philippines was an American colony and Filipinos were counted as U.S. nationals. This created a way for Itliong and his fellow Filipinos, known as Manongs (a Filipino honorific for elder males), to enter America despite the country’s old immigration policies, which banned Asians from migrating to the U.S. at that time.

Like the Chinese and Japanese workers, who comprised the first and second waves of foreign labourers in industrialising America, Itliong and the Manongs faced racism and harsh laws that kept them from:

Thus, Larry Itliong and the Manongs lived together as lifelong bachelors, moving from job to job and labour camp to labour camp, depending on the season. Together, they aged into the 1960s with their circumstances changing very little from the time they entered America as young men.

How did Larry Itliong start the Delano Grape Strike?

By 1965, Larry Itliong and the Manongs were growing older, but their living conditions had seen no improvement.

“And because the Filipino population was ageing, they were also less patient—they needed raises, retirement benefits and healthcare immediately”, said Adam Janos for History.

It was this sense of urgency that drove Filipino American farmers led by Larry Itliong, to hold a strike in Coachella, California in May 1965 for better pay and living conditions. The strike was a success, and the Manongs’ hourly rate went up by 15 cents.

This set the stage for September 8, 1965, the first day of the Delano Grape Strike. Itliong and the Manongs of AWOC walked off the vineyards in Delano, California and demanded better wages, despite threats of violence and the risk of eviction from their company owned homes.

At that time, growers would also pit Mexican and Filipino farmers against each other, killing a Mexican or Filipino-led strike by bringing in farmers from the other demographic to fill the gap left by protesters.

This same method would have caused the Delano Grape Strike to fail, had Itliong not invited Cesar Chavez and the National Farm Workers Association (NFWA) to join forces.

At first, Chavez was hesitant to join the strike, stating that he and the NFWA needed more time to set up their young union; but, unlike Chavez, Larry Itliong and the Manongs did not have time.

In the documentary Delano Manongs, Labour historian Alex Fabros recalls that when faced with this dilemma, Itliong gave Cesar Chavez an ultimatum: “No. We go on strike now, and you join us. Or, when you go out and strike, we’re gonna break your strike.”

After some deliberation, Chavez, Dolores Huerta, and the NFWA joined the Delano Grape Strike on Mexican Independence Day, September 16, 1965, creating a unified strike among Mexican, Mexican American farmers and the Filipino American Manongs. This also led to the formation of the United Farm Workers (UFW) union, led by Cesar Chavez and Larry Itliong.

The Delano Grape Strike lasted five years and became known for its marches, boycotts, and hunger strikes against Delano growers’ unfair labour practices and the businesses that supported these growers’ products. Public pressure eventually led to negotiations and a contract for better pay and benefits for the farmers.

However, despite the Delano Grape Strike’s success, the Manongs faded into the background. Seen as migrant workers, many Filipino American farm workers lost their jobs and homes because the union’s new contract had prioritised hiring local manpower over itinerant labour.

Frustrated by this development, Itliong quit the UFW in 1971. He went on to support farmers’ unions in Brazil and Chile and even became an elected delegate at the Democratic National Convention on Miami Beach, Florida in 1972.

However, before leaving UFW, Itliong had created a plan for a retirement home for the Manongs. This plan became Agbayani Village, completed by the UFW in 1974, three years before Itliong’s death.

What did Larry Itliong do to help the civil rights movement?

Had it not been for Larry Itliong, the Manongs, and their earlier protests, the Delano Grape Strike would not have had the momentum it needed to succeed.

It was Itliong who:

Although Itliong disappeared from history books for decades, later generations of Filipino Americans, including his own son, fought to have him recognised. Today, the California Museum calls him “one of the most important civil rights leaders of the 20th century and a father of the West Coast labour movement.”

In 2015, Itliong also had a middle school named after him and his colleague former UFW Vice President Philip Vera Cruz. In the same year, then California Governor Jerry Brown officially declared October 25 as Larry Itliong Day throughout the state.

Recently, Itliong was inducted into the California Hall of Fame for his contributions to the civil rights movements and workers’ rights. There is even a children’s book about him now, as well as an upcoming musical about his life.

While life as an overseas Filipino worker in America still has its challenges today, Larry Itliong’s words serve as a reminder that no matter where we come from or what we do, Filipinos have the same right to a dignified and fair workplace as everyone else.

“I feel we are just as good as any of them. I feel we have the same rights as any of them,” said Itliong. “Because in that [American] Constitution, it said that everybody has equal rights and justice.”

Send money to the Philippines with Kabayan Remit

Kabayan Remit is a secure money transfer platform that helps overseas Filipino workers send money to the Philippines. Our mobile app is currently available for download on both iOS and Android, and you can send money from the UK and Canada. We will soon be launching operations in America and Europe too.

With strong up-to-date security features, Kabayan Remit will keep your money safe. You can deposit money to major banks in the Philippines, like Bank of the Philippine Islands (BPI), Banco de Oro (BDO), Rizal Commercial Banking Corporation (RCBC), and Metrobank.

You can even use our app to top up your loved ones’ mobile wallets.

Kabayan Remit also offers a more convenient way to pay your bills, having partnered with government offices, insurance companies, real estate groups, and even schools, you can manage your expenses from the comfort of your own home.

To learn more about Kabayan Remit and its benefits click here. You can also talk to our 24/7 bilingual support team if you need help getting started. 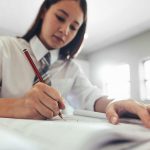 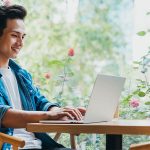 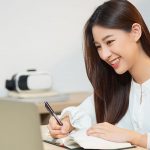 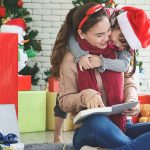 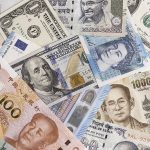