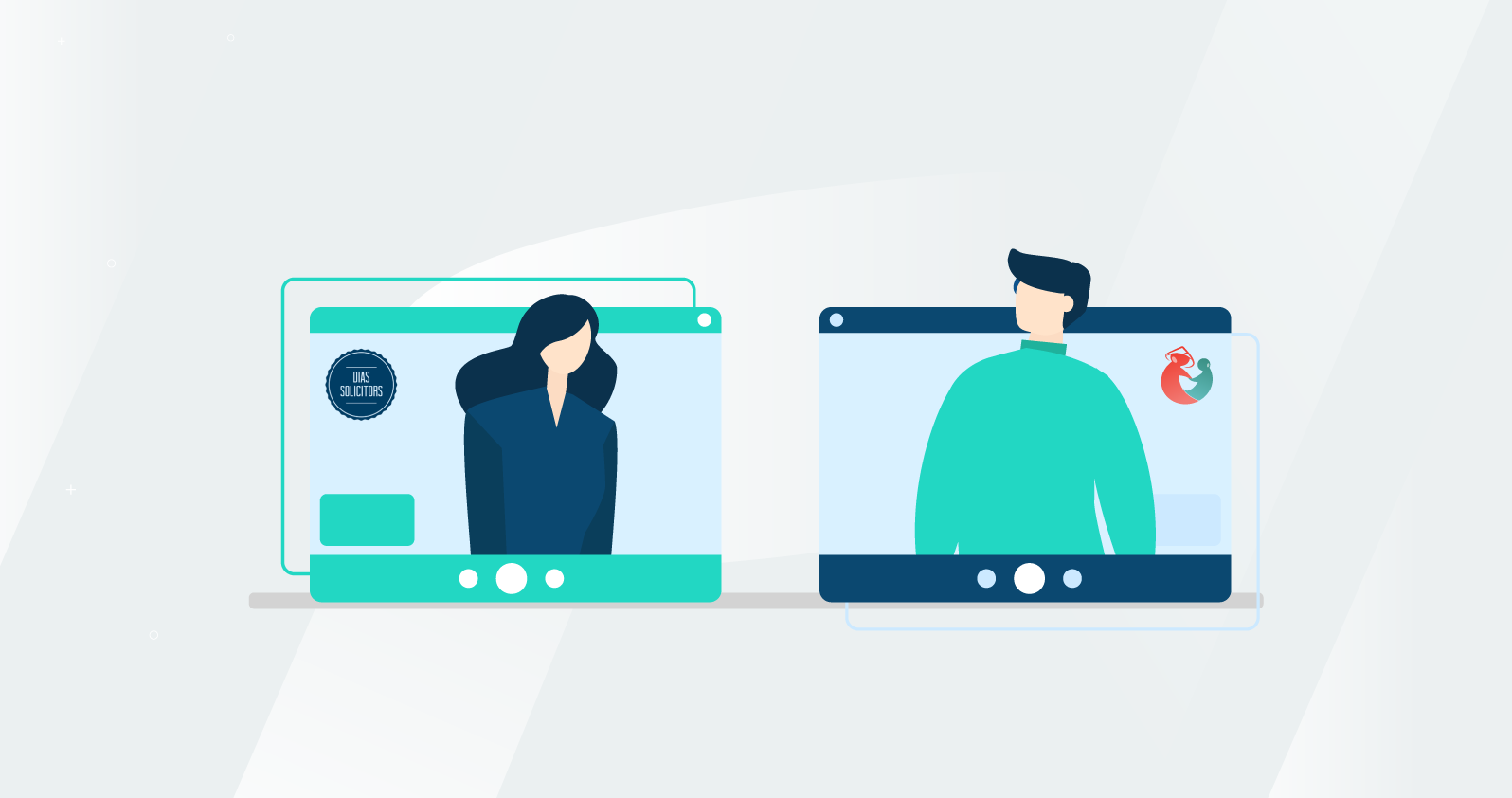 Now that the UK has officially left the European Union (EU), some Filipino immigrants and people keen to move to the UK still question the impact of Brexit on Filipino immigration. Though the trade deal has kept some existing regulations, there have been a few new changes with the immigration policies.

To give our kababayan a better understanding of this topic, Kabayan Remit interviewed Attorney Crystal and Attorney Chris Dias of Dias Solicitors who shared their insights on the impact of Brexit on Filipino immigration.

For some who may not be familiar with Brexit, Brexit was the UK’s withdrawal from the EU. This decision took the whole world by surprise as the UK has been with the EU for 48 years.

Though the UK voted to leave in 2016, it officially left the union in January 2020. After several trade deal negotiations, the Brexit transition only finished in December 2020. Most of the changes will then take effect this 2021.

The impact of Brexit on Filipino immigration

When asked about the impact of Brexit on Filipino immigration, Crystal explained that “…brexit is an equal playing field. Europeans and non-Europeans would have to make an application to come to the UK, and they’re subjected to the same immigration rules.”

“Because of [the] transition period, an opportunity for European nationals who were already here before the 30th of December, to make an application under the EU settlement scheme to preserve their status here. And of course, a lot of Filipinos are here on European passports,” Chris added.

“The important thing to remember about that is that no matter what the rights were under the old European treaty, that is no longer in power now. We have a new treaty with Europe and they only have until [June] 2021 to make an application to change that status over to the EU settlement scheme,” Chris continued.

Will it be easier for Filipinos to move to the UK to work?

Because of Brexit, there have been changes with the work visa requirements for both European and non-European nationals.

“One of the major changes that I think will be giving opportunities to Filipinos is the new status called Skilled Worker. That’s taken the place of the Tier 2 Work Permit. The reason they’ve changed it is because of the anticipated extra need for workers now that they’ve closed off the automatic right to work for European nationals,” said Chris.

“Under the skilled worker route, there are two major changes that I think are offering opportunities. The first is the type of jobs that you can get a skilled worker permit for… Under the new system, they’ve lowered [the] requirement to what’s called level 3 jobs, which are the equivalent of A-levels. I think it’s about double the amount of jobs that are available now to UK employers if they want to sponsor,” he continued.

Chris further shared his insight on why he thinks there will be an increase in work opportunities for Filipinos in the UK, “I think the government has recognised when they drafted the skilled worker route by lowering the skill level and also lowering the salary expectation level. They’re acknowledging that we’re gonna have to fill the gap left by EU workers with workers from outside of the EU.”

However, with regards to the application, Crystal said, “it’s not quite easy to make the application under the new route. It used to be called the Tier 2 General Migrant. That’s out of the picture now. There’s no points-based system now, but it is now Australian-style points-based system… This is now called Appendix Skilled Workers, so you have to meet certain points still, but there are additional requirements to meet.”

What Brexit means for international students

Dias Solicitors also share how the visa requirements for students have been changed due to Brexit. According to Crystal, “it used to be Tier 4 Student, now it’s called Appendix Student… The good news about this is that they are now allowed to work if they’re coming here to study… They are allowed to work up to 20 hours.”

Chris further continued, “the other good news for students is that they’ll be bringing back the Post-study Work Route, which would allow students who graduate in the UK then get a work permit without an employer sponsorship to work for 2 years, so they can get on their feet and find a career in the UK.”

What Brexit means for Filipinos

Having said all that, despite the changes to the immigration policies from Brexit, it brought positive news to Filipinos who wish to go to the UK to work or study.

Since both EU and non-EU nationals now have the same visa requirements to move to the UK, the UK would need to fill the gap brought about by the lack of workers from the EU. This means that UK employers would need to hire workers from outside the country regardless of where they’re from.

Additionally, international students who wish to pursue their higher education in the UK will now have the opportunity to work in the country after finishing their studies even without an employer visa sponsorship.

Dias Solicitors is a law firm specialising in immigration, business law and divorce with an international element. It was founded in 2008 in London, UK by Attorney Crystal and Attorney Chris Dias to help Filipinos in need of legal assistance. Now, Dias Solicitors take pride in their expanding team of outstanding immigration lawyers who can communicate in English and Tagalog to better help their growing Filipino clientele.

If you have any other questions or need further clarification regarding visa requirements or any other immigration-related queries, you can get in touch with Dias Solicitors directly.

Clients who wish to schedule an appointment with their team can book online at diassolicitors.com.

Kabayan Remit is an online money transfer platform that provides a fast, easy and affordable way for Filipinos to send money from the UK to the Philippines. With a great understanding of the needs of Filipinos, Kabayan Remit offers a variety of solutions to make money transfer convenient for both the sender and their beneficiary.

If you wish to send money to the Philippines from the UK, sign up and create a free account at kabayanremit.com or download the Kabayan Remit mobile app (iOS or Android).

If you have further questions, please feel free to contact our 24/7 bilingual customer support team. 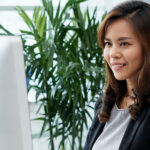 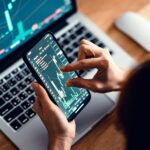 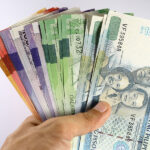 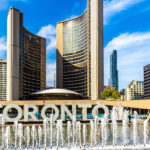 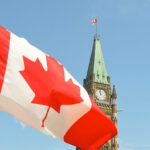