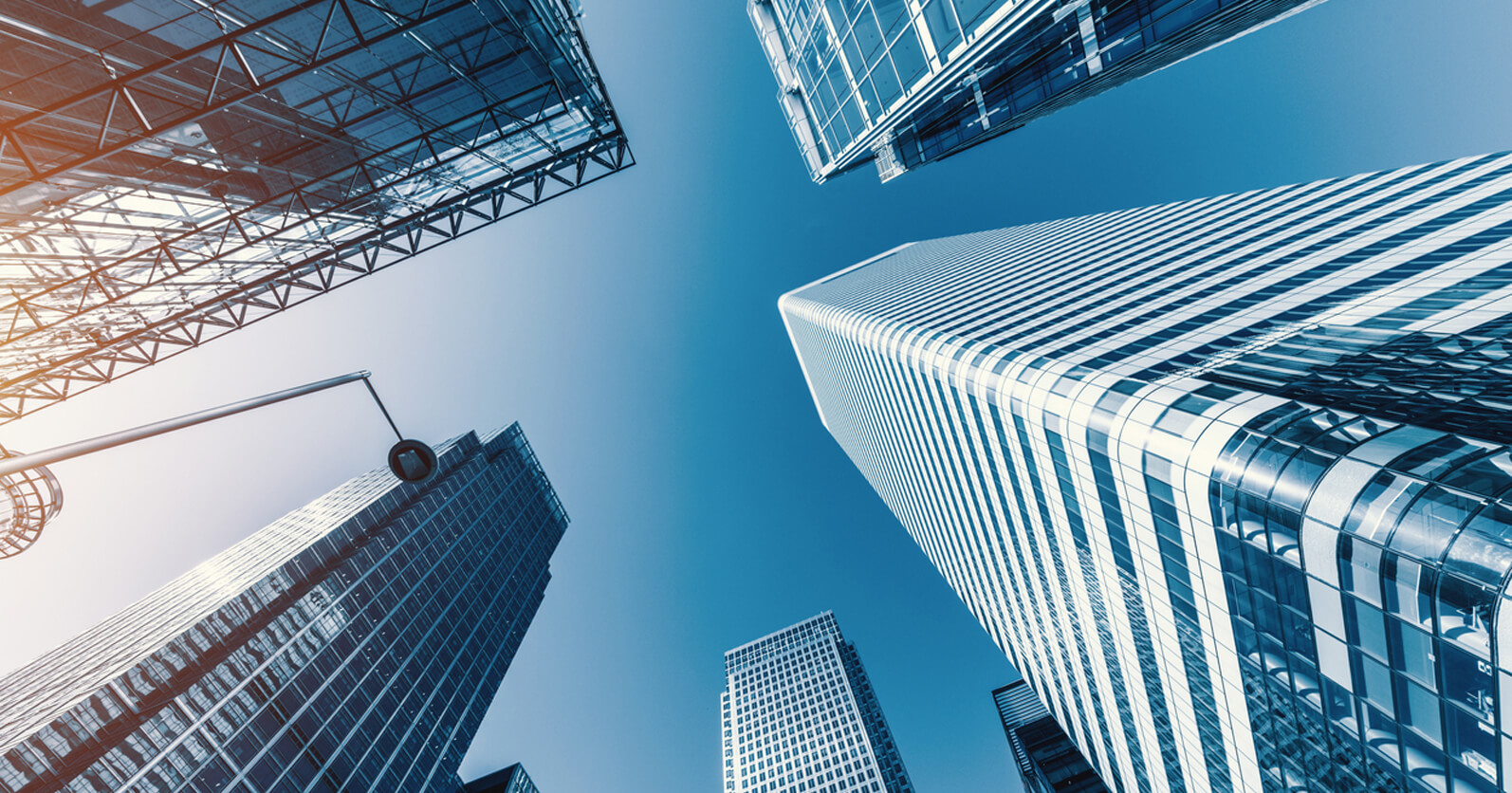 SWIFT meaning: What is SWIFT in banking?

If you’ve done an international bank transfer, there’s quite a high chance that you’ve come across the term SWIFT. It is a banking term commonly used by major global banks for international money transfers. Though thousands of people send money overseas each day, some remain unaware of what the SWIFT meaning is. Here’s a detailed breakdown and information on this banking term to give you an idea of what the SWIFT meaning is.

When sending funds overseas through a bank, you might automatically assume that your money is safely processed through their system. But do you understand what keeps every transaction secure? Let’s look into this deeper by understanding what the SWIFT meaning is and how the system works.

First of all, let’s answer the very question most of you might have in mind – what is SWIFT?

SWIFT is an acronym that stands for the Society for Worldwide Interbank Financial Telecommunication. Founded in 1973 in Brussels, Belgium, SWIFT is a cooperative that provides safe, secure and standardised global financial transactions amongst its members.

Before SWIFT, financial institutions and banks used TELEX to deliver financial messages. However, the process was slow and inefficient, so cross-border payments took a much longer time. With the development of SWIFT, the Society had processed about half of the world’s international funds transfers in 212 countries back in 2018.

How does SWIFT work?

When transferring money overseas, the money is not directly transferred from the sending bank to the receiving bank. In reality, it’s much more complicated than that. That’s why international wire transfer usually takes a bit of time to process.

Sometimes, the transaction needs to be processed through different countries before it reaches your beneficiary’s bank account. In short, there could be multiple intermediary banks in various countries involved in the process.

Thanks to SWIFT, the money isn’t necessarily passed on from one bank to another, making money transfer secure. Instead, SWIFT sends transaction orders between banks and financial institutions using SWIFT codes. This was made easier as SWIFT has standardised the Bank Identifier Code (BIC) and International Bank Account Number (IBAN) formats. Now, the SWIFT system can quickly and securely identify every payment sent overseas.

SWIFT assigns every bank and financial institution a unique code — either a SWIFT code, BIC code or ISO-9362. The code consists of the following:

Take note that the SWIFT code can only identify banks, whilst the IBAN identifies both the bank and the recipient’s specific bank account. That’s why you wouldn’t need to worry about your financial data getting lost somewhere along the process.

It’s easier to process the payment if the sending and receiving banks have an established relationship with one another. To give you an idea, here’s an example:

If both the sending and receiving banks cannot find one intermediary bank they both have an established relationship with, multiple intermediary banks will be involved. Thus, more and more fees will be charged, and the processing time takes even longer.

Here’s why sending money with Kabayan Remit is better than banks: 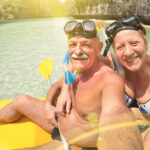 How to retire in the Philippines as a foreigner 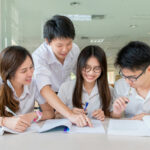 A guide to the education system in the Philippines

Life in the UK test: Everything you need to know 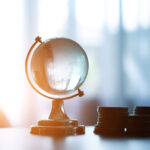 Currency symbols around the world 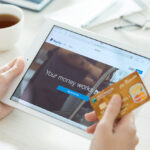 How to transfer money from PayPal to bank account